Q navigation system will be extended with new features for the upcoming season. New features aim to extend the Q system into new functionalities and improve their usability. The most extensive feature is introducing a remote controller and different modes to the smart navigation system.

In the future Q can be used through a small, modern controller that is docked into boat’s steering wheel. It contains six buttons that have different functions for each mode. In media mode controller can be used e.g. to switch through audio tracks streamed from a Bluetooth paired smart phone. Other modes include, for example, trolling and navigation mode. 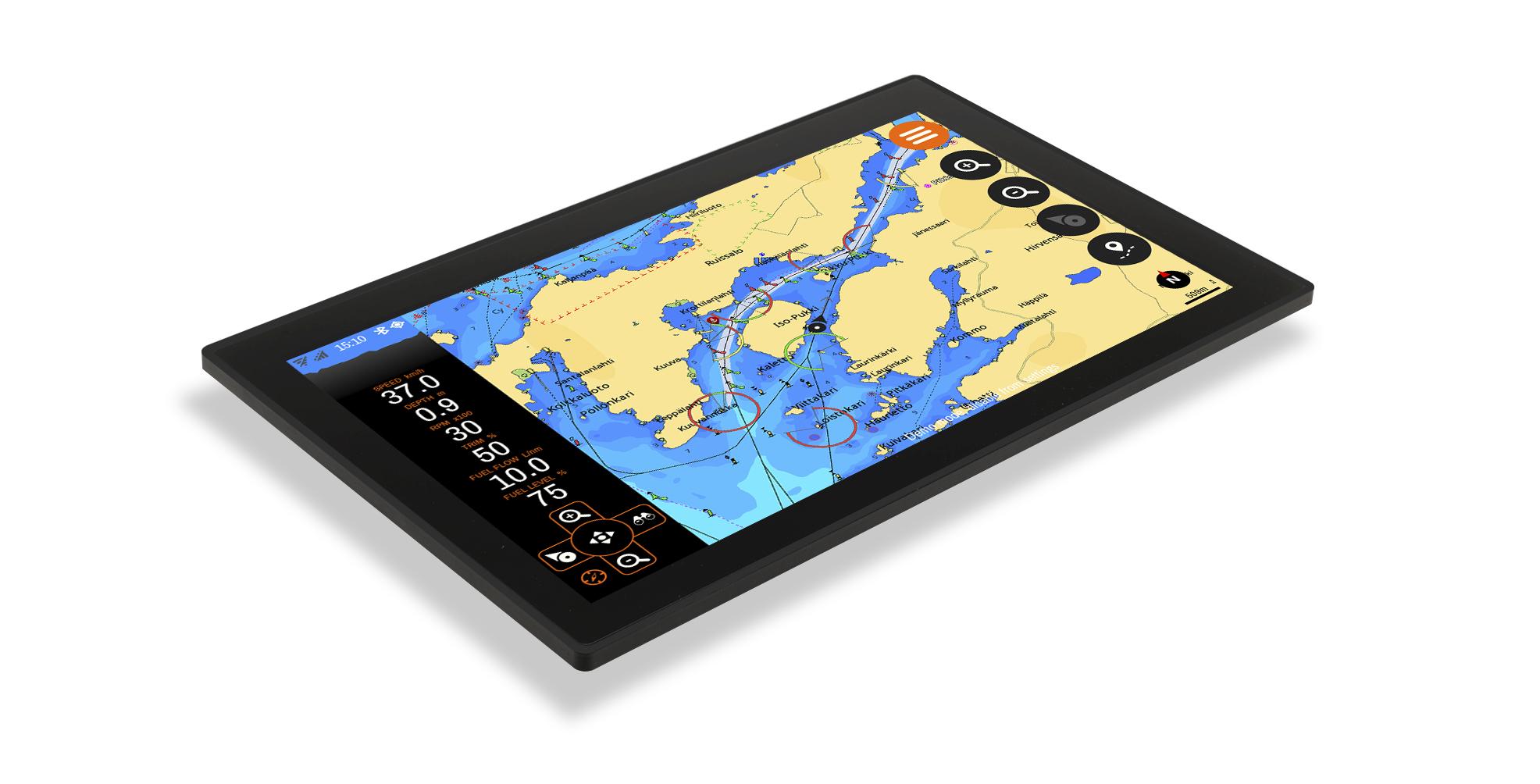 Remote control visualised on side bar

”Remote controller’s design had three main objectives: intuitiveness, simplicity and care and maintenance free use. Intuitiveness is achieved by adding corresponding functions on screen so that user can quickly see which functions controller offers for each mode. We were able to bring all these different functions into six buttons, which simplifies the use quite a lot. To ensure care free use, controller connects to Q system automatically and has a very long battery life.” says project leader Johan Wessberg.

Q system’s remote control can be viewed on the 4.3 –  12.3. at Stockholm’s International Boat Show Allt för sjön where Buster Boats is presenting their customized version of the system.